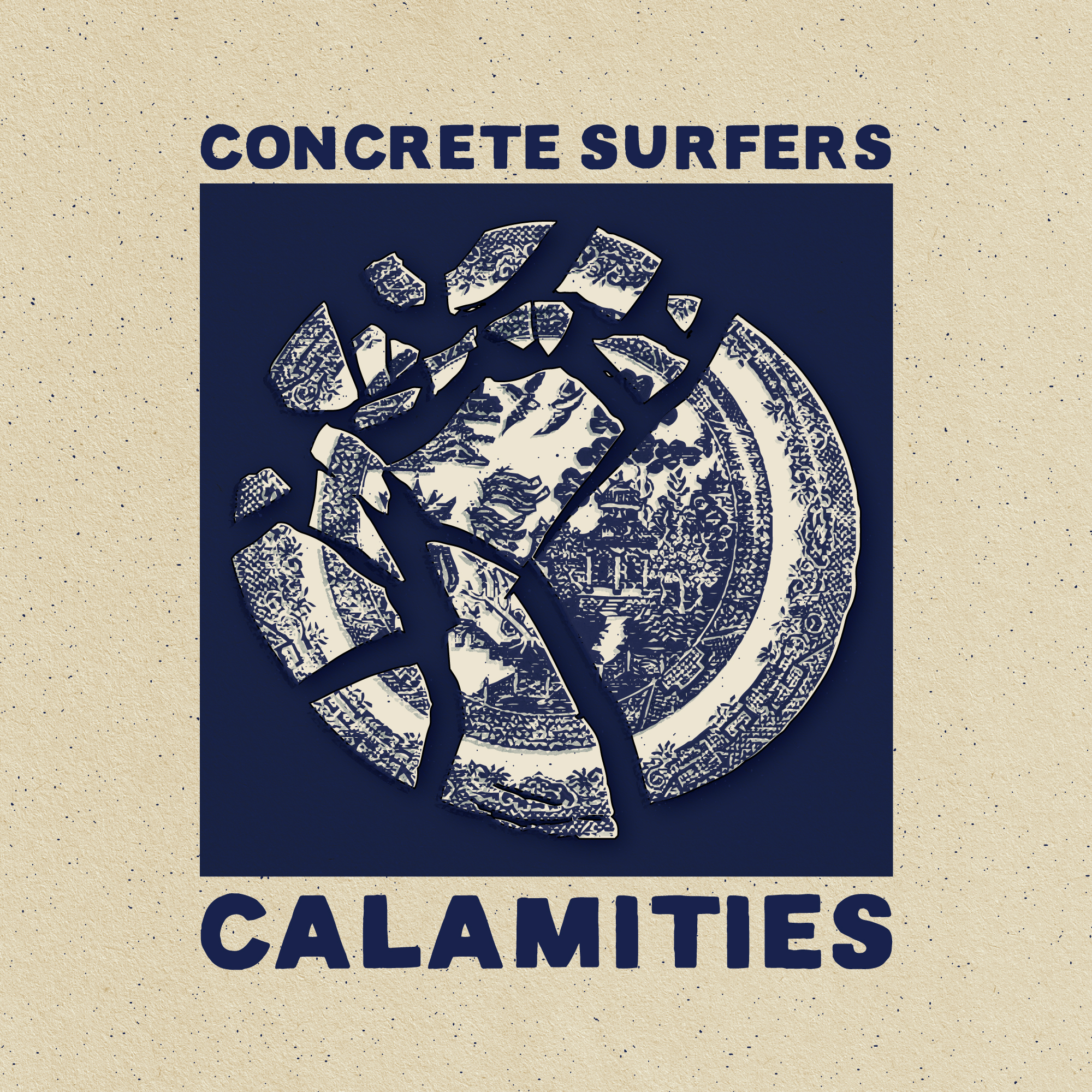 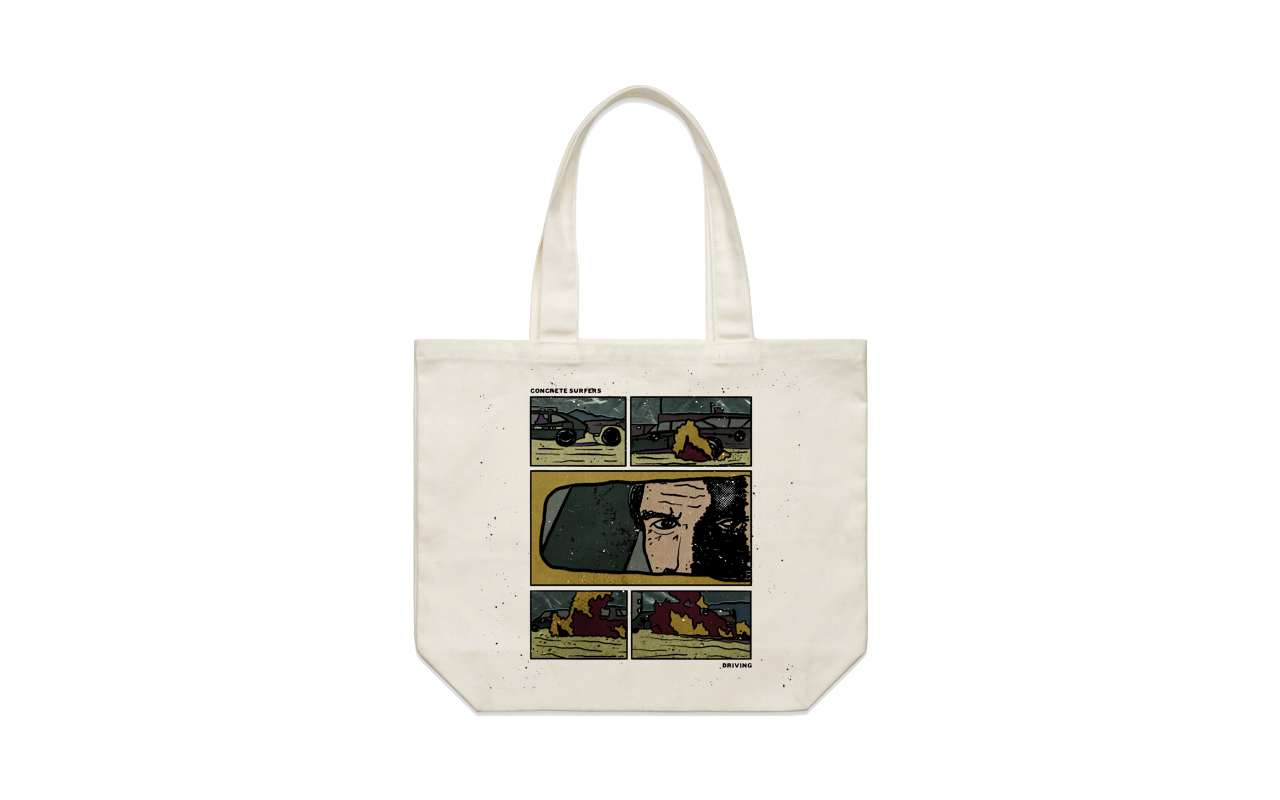 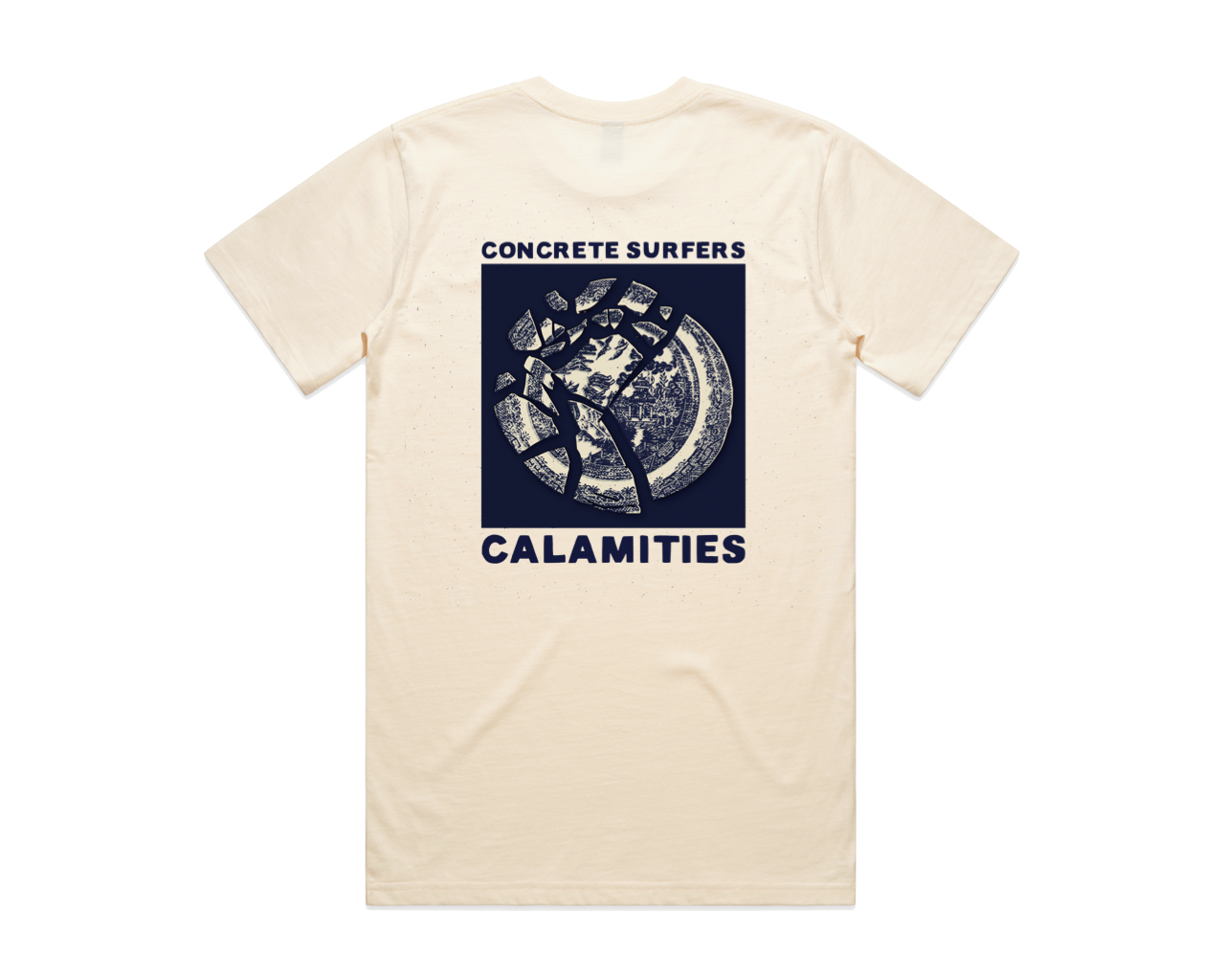 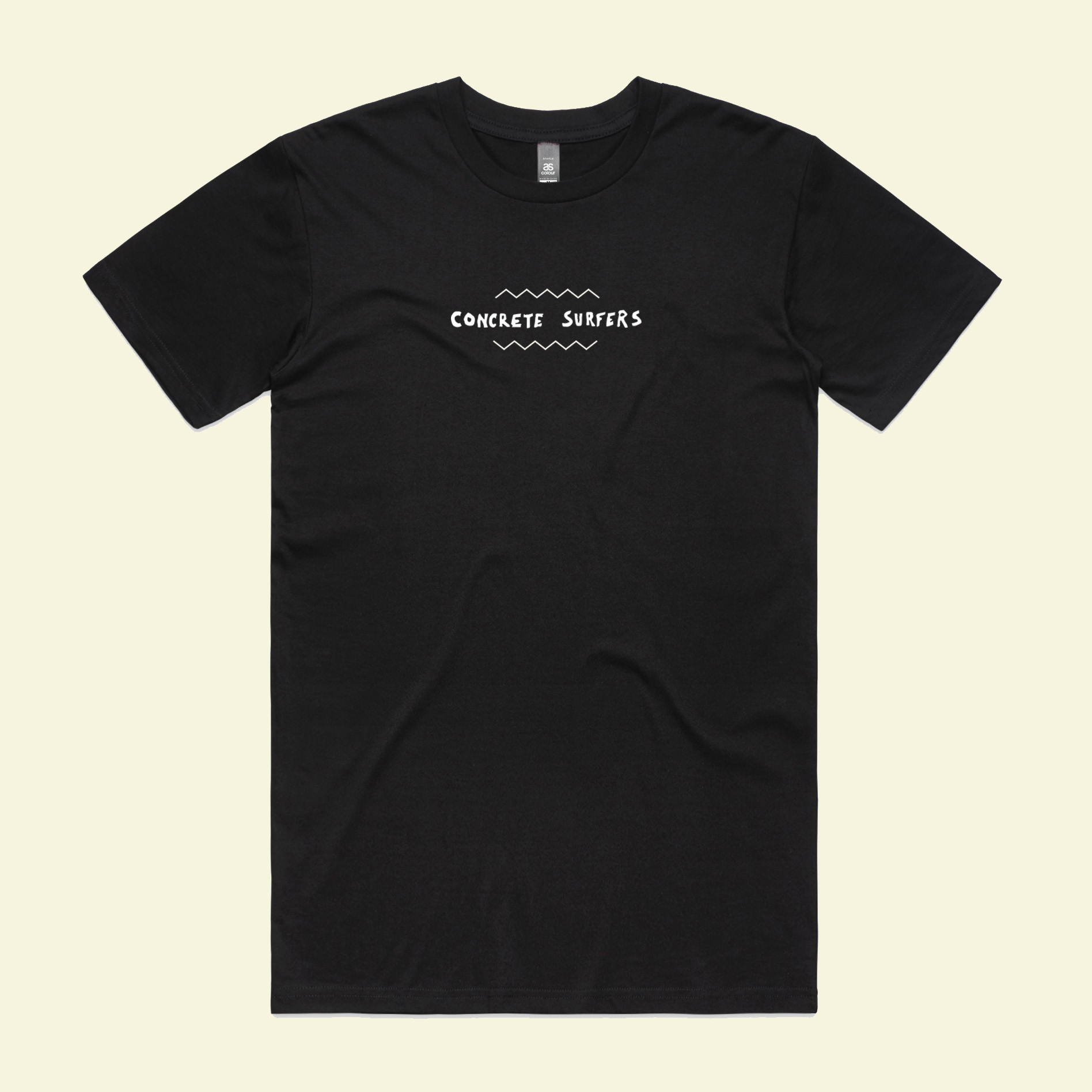 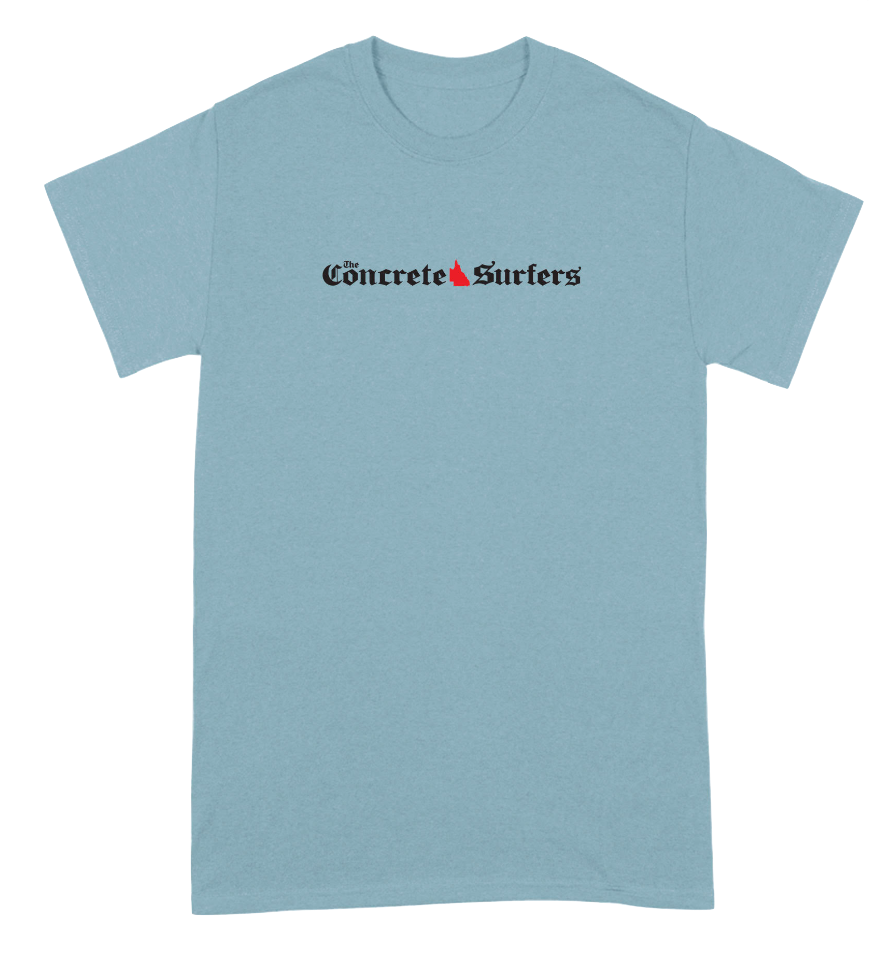 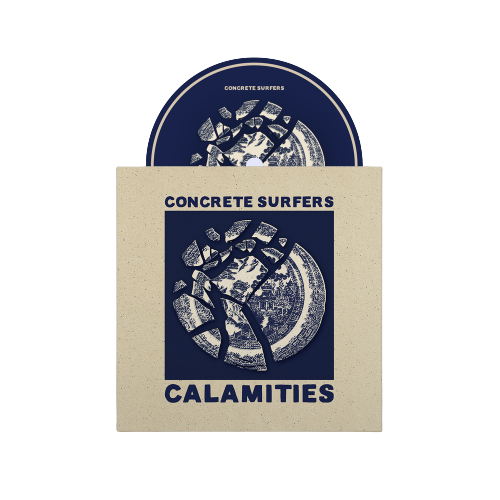 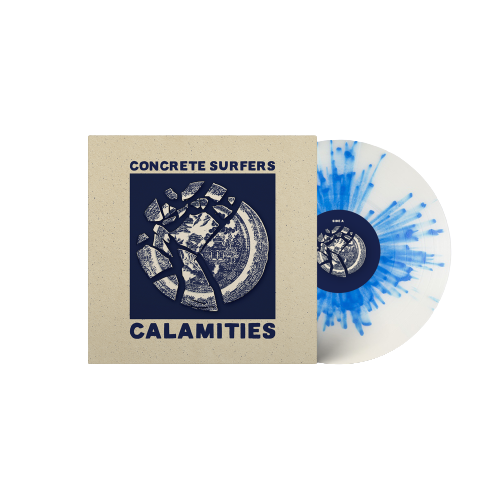 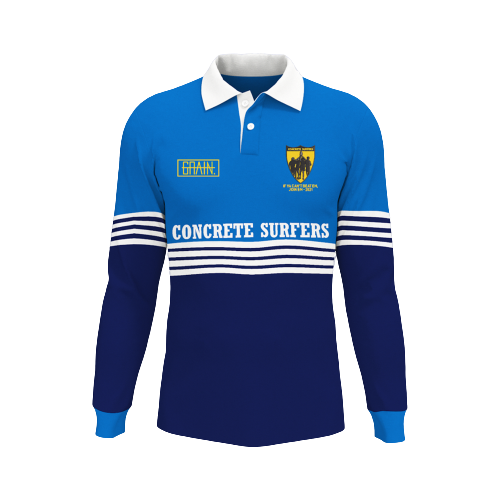 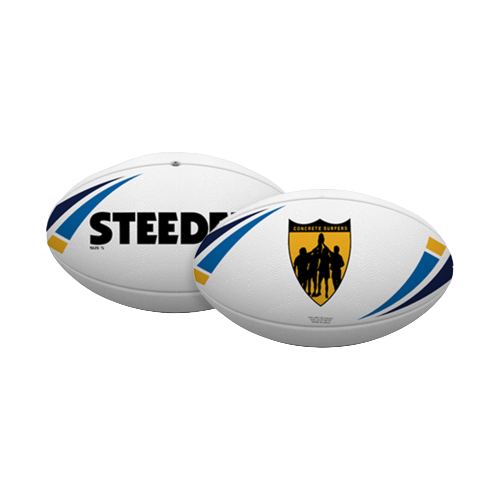 Concrete Surfers are an ever-evolving band, recognised on a local and national level. They challenge tropes in their own genre with their original song writing, focusing on lyrics that cover current topics surrounding mental heath, politics, as well as more introspective and personal events and reflection.

Pre-Pandemic, Concrete Surfers toured extensively through 2019 along the east coast of Australia following the release of singles Never Understood and Shattered Thoughts, which were produced by Fletcher Matthews (Dear Seattle, The Buoys, sweater curse, Fritz). The band have appeared on major festival line-ups such as Falls Festival, Mountain Goat Valley Crawl and Blurst of Times as well as playing alongside major acts such as Dune Rats, Ruby Fields, Royal Blood (UK), The Cribs (UK), WAAX, and Ocean Alley to name a few.

Throughout 2020, Concrete Surfers worked hard in the studio to create their 3rd EP Titled Calamities which is due for release in September 2021. It was recorded at Airlock Studios in their hometown of Brisbane and produced by industry heavyweight Paul McKercher (Ball Park Music, You Am I, Eskimo Joe, Pete Murray, The Vines, Tumbleweed). Concrete Surfers live tracked the EP as they wanted to capture the energy of their live shows and create something that was truely honest to themselves.